Throwing plastic in waterways is a crime and must end if humanity is to save the planet for future generations, Pope Francis said in a television interview on Sunday.
"Throwing plastic into the ocean is a crime. It kills biodiversity, it kills the earth, it kills everything," he said.
Ummatimes - In an hour-long interview with television station RAI's Channel 3, Pope Francis also reiterated some of the main themes of his pontificate, namely condemning excessive spending on arms, defending migrants' rights, and criticizing ideological rigidity by conservatives in the church.
Pope Francis has made the issue of environmental conservation a cornerstone of his papacy. He told how Italian fishermen came to him in one year and told him they had found tons of plastic waste in the Adriatic. 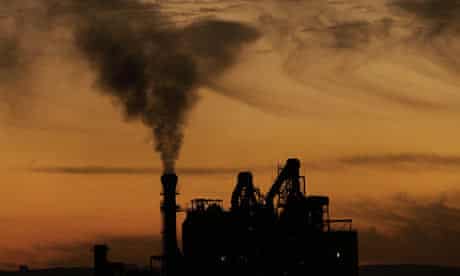 The next time he met the fishermen, they said they had found twice as much plastic waste and were picking it up themselves to help clean up the ocean.
"Protecting God's creation is an educational (process) in which we must be involved," Pope Francis said.
He quotes a song sung by Brazilian singer Roberto Carlos in which a son asks his father why "the river is no longer singing" and the father replies that "we killed the sea".
In response to a question about war, Pope Francis said: “Think about it. If we stop making weapons for one year, we can feed and educate the whole world. We are used to war. It is a difficult thing but it is the truth.”
The pope did not specify the sources of the statistics he cited but he has long ago called for a total ban on nuclear weapons, saying even possession of nuclear weapons for deterrence is immoral behaviour.
He has also called for spending on weaponry to be diverted to helping people most in need and for research to prevent future pandemics.
On that occasion, Francis also asked the European Union to share the care of migrants from North Africa, who reached Italy and Spain, to all EU countries so as not to cause excessive social tension in some countries.
The interview with the host of the popular program "Che Tempo Che Fa" (What's the Weather Like?) was conducted via satellite link from the RAI studio in Milan with Pope Francis praying at his residence at the Santa Marta residence in the Vatican.
Francis refuses to live in the spacious but isolated papal apartment in the Vatican's Apostolic Palace used by his predecessors. He prefers to live in a more modest place in Santa Marta, where he usually eats in a common area and takes the elevator himself.
The pope said he had chosen to stay in Santa Marta because he was "not a saint" like his predecessors and needed to be around as many people as possible.
He also said that he had "few friends but true friends".