Who is Simon Leviev, the Man Jailed for Deceiving Women on Tinder

Who is Simon Leviev, the Man Jailed for Deceiving Women on Tinder

Netflix recently released a documentary called The Tinder Swindler. The nearly 2-hour documentary reveals the story of a man named Simon Leviev who cheated on several women through a dating app.
From the statement of the woman who claims to be the victim, Simon Leviev is said to have committed a fraud of US $ 10 million.
So, who is Simon Leviev? He was born with the real name Shimon Hayut in a town called Bnei Brak, just east of Tel Aviv in Israel. He changed his name to Leviev to pretend to be the son of Israeli diamond tycoon Lev Leviev.
However, he also uses various names. 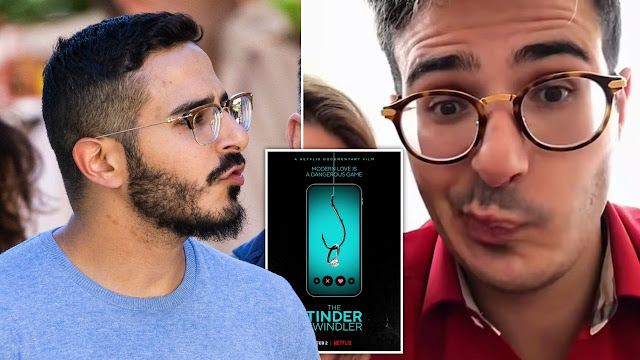 After fleeing Israel in 2011 for crimes related to fraud, Leviev moved to Finland, where he first started the scheme in the Netflix documentary Tinder Swindler. At that time, he was only in his early 20s.
The scheme involved meeting women on Tinder, convincing them that he was a rich heir, and starting a long distance relationship with them. Until he finally confessed to the women that his life was in danger and he needed money.
In 2015, he served two years in prison in Finland. After his release in 2017, he returned to Israel. Before he could be caught, he again fled to Europe, where the deception began again.
In July 2019, he was arrested in Greece using a fake passport and extradited to Israel. He denied all charges against him, but in December 2019 Leviev was convicted of theft, fraud and falsification of documents.
Leviev was sentenced to 15 months in prison but served only 5 months of actual jail time after being released for good behavior.
When the film was released last Wednesday, Simon Leviev was still active on Tinder, although his account has now been banned. Some time ago he was still active on his Instagram account with more than 200 thousand followers, although now he is also inactive.